An Organic Future: India Has Over 30% Of World’s Organic Producers! 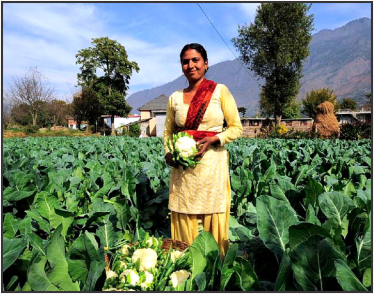 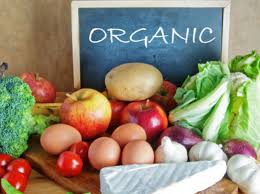 Organic farming originated in the early 20th century and was a part of a wave of changing farming practices. It relies on fertilisers of natural origin — such as the ones derived from animal matter, animal excreta (manure), human excreta, and vegetable matter ( compost and crop residues) — and emphasises on farming techniques such as crop rotation and companion planting.

India has been a part of the organic farming revolution and has over 160 million hectares of cultivable land. According to the World of Organic Agriculture Report 2018, India has the largest number of organic producers in the world!

The 19th edition of the report claimed that the organic agriculture area and the value of its products have seen a steady increase over the years. The data was collected from 178 countries by the Research Institute of Organic Agriculture (FiBL), the State of Sustainability Initiative (SSI), and International Trade Center.

The increase in organic producers comes as a result of a large number of entrepreneurs advocating for organic farming and its complementary methods, and are spearheading the awareness of organic farming from everyday people to regular farmers.

With numerous organisations and firms backing organic farming more than ever, India ought to see a rise in the organic cultivation area. With entrepreneurs and startups spreading the impact of organic farming to common households everywhere, organic farming is sure to see an exponential growth from here on.

2 thoughts on “An Organic Future: India Has Over 30% Of World’s Organic Producers!”